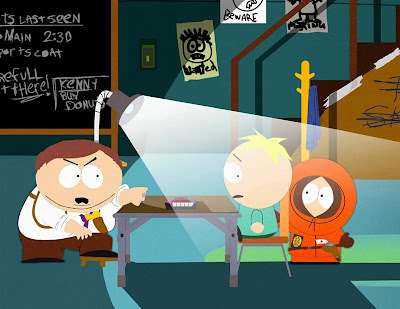 Gordon Brown has once again made a complete idiot of himself by finally admitting that a Labour Government will make spending cuts if re elected after months of taunting 'It's a choice between Tory cuts vs Labour investment'. At the TUC conference yesterday he mumbled into his microphone that there would be, er, cuts in spending under a future Labour Government.
The Prime Ministers discomfort was ratcheted up a notch this morning by disclosures that while he was busy saying 'Tories will cut by 10% nahh nahh" his own Government have been drawing up detailed plans to cut by .... 9.3%. 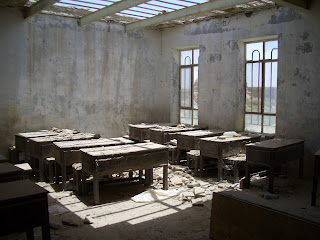 Now, apparently it's a choice between Labours 'good' cuts and the Tories 'bad' cuts. The main difference according to Frank Dobson on Newsnight the other evening is that Tories are 'slavering' at the prospect of cutting public spending whereas Labour are dreading it. So that's all right then.
Making public spending cuts is easier to argue about than to do, however. As business owners and many consumers know only too well, signing up for things is easy, getting out of the contract later is much harder. Cutting staff anywhere has huge redundancy and enhanced pension cost implications, big capital projects are agreed years, sometimes decades in advance and swathes of a Governments financial commitments are not in their immediate short term control. When a person or a business has legal finacial obligations that exceed their ability to pay for them they are forced into bankruptcy as the only way out. The Government cannot do this, and instead is forced to borrow more and more money at higher and higher interest rates - money that will have to be serviced via growing interest payments and which will eventually have to be repaid.

Within a year or two interest payments on Britains ballooning national debt will become Governments third largest overhead behind Health and Welfare. It will be more than we spend on education - and roughly equal to the budgets of the Transport, Home Office, Culture & Sport, Foreign Office, Energy & Climate Change, Business and Enterprise, Agriculture and Rural Affairs and International Development Departments added together.

And interest is not a discretionary payment, forcing an even bigger squeeze on those few budgets that can be easily and quickly reduced. And then on top of this you need to find a way of keeping some income spare to try and reduce the debt otherwise the problem just gets worse every year.

For ten years Conservatives have been warning about the hazards of growing public spending. As the economy expanded through the 1990's the Governments income grew even before they increased taxes. Instead of using that growth to reduce borrowing the Government spent it, and worse, they made massive financial commitments far into the future by way of the Private Finance Initiative and by hiring millions of public sector staff directly -all of whom now qualify for enhanced pension entitlements.

Turning the taps on is popular, quick and easy; stemming the flow is a very long and slow slog indeed.

And nobody is going to enjoy doing it.